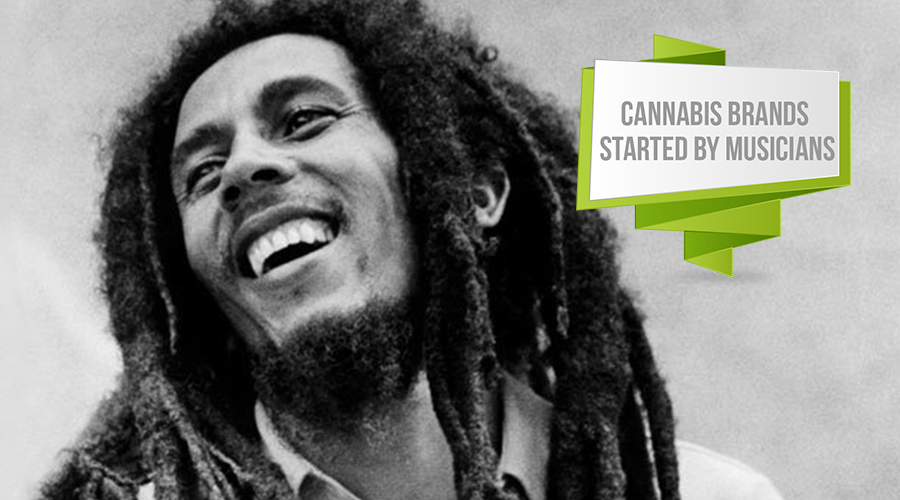 Since cannabis became legal in several states across the US, the demand for marijuana has risen to the highest numbers so far. While some states still heavily penalize the possession of marijuana, entrepreneurs move to the states that give them right to create cannabis brands and earn money legally. Before the legalization, many people said that legalization of cannabis would not have a great impact on the society in any sense. However, the effect is opposite. Especially when musicians decide to take a step further and create their cannabis brands.

Method Man and Redman are famous for their debut movie How High which became a stoner’s classic. These two pot smokers, as they like to call themselves, decides to help people who need medical marijuana to treat their conditions but don’t know where to find weed. BlazeNow is a GPS platform that connects dispensaries with patients who have legal cards to use medical cannabis. In this way, no patient will be left without medical cannabis. Of course, it relates only to the US states that legalized marijuana for recreational and medicinal use. Very innovative by these tow potheads, don’t you think?

As a connoisseur and highly-respectable cannabis user, Snoop Dogg came to an idea to start his Colorado-based venture called Leafs, to provide people of Colorado with the best strains of cannabis. His venture offers eight strains, which are available in several forms: wax, buds, shatter and edibles. He said that the inspiration for starting this venture was the peace and calmness which come with the weed. “Everywhere I go on a tour; I see that people enjoy in quality weed and as a result of that comes peace. Why not give people the best stuff to create more peace?” Simple as that.

Melissa is a great female rock icon, Grammy-winning singer, and great LGBT activist. As fan and supporter of cannabis culture, she decided to take her business to the whole new level. She decided to make cannabis-wine tinctures since cannabis and wine are as old as the human’s civilization is. The most interesting thing about the whole concept is that her recipe is not secret at all. Namely, she decided to reveal the recipe.

B real, as the leader of the Latin hip-hop group Cypress Hill, decided to expand his Doctor’s GreenThumb diapason regarding rolling papers, tips, bongs and so on. His famous Doctor GreenThumb show, besides reports on various cannabis strains, introduced the Phuncky Feel Tips, made of glass that can be reused after smoking. The whole concept is based on their song, The Phuncky Feel One. 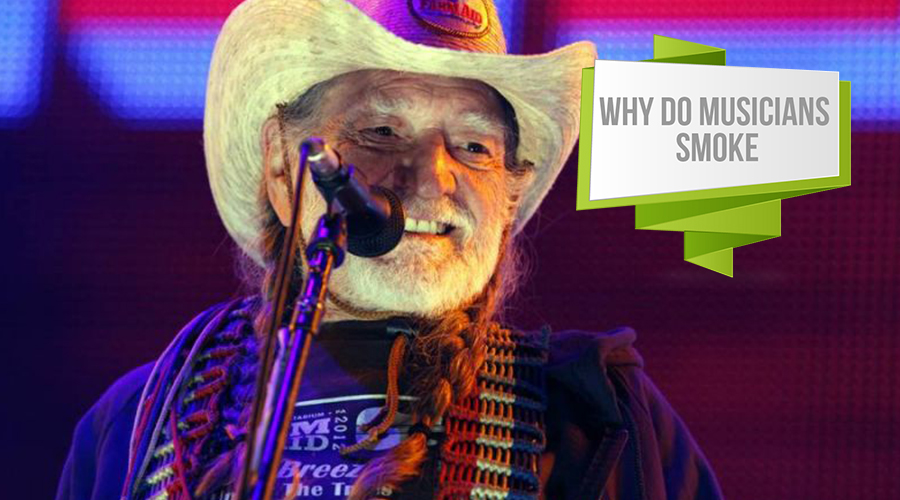 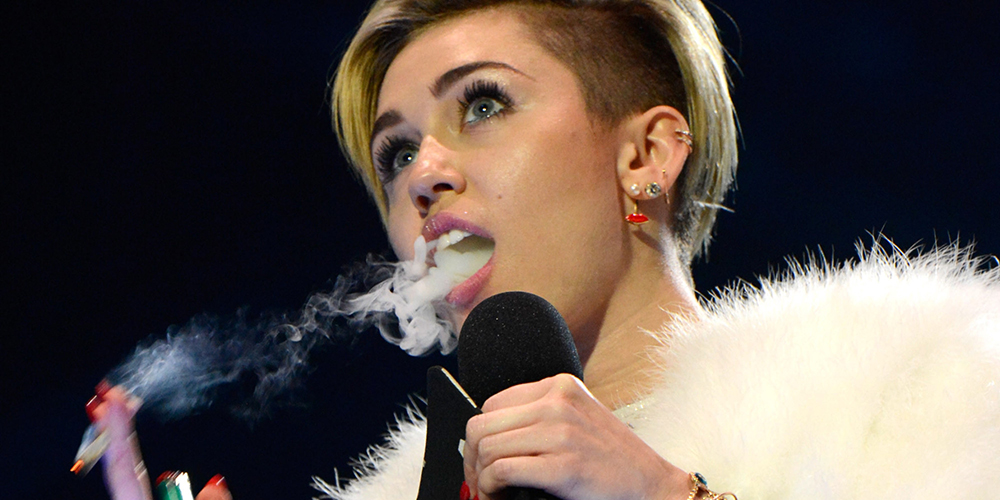 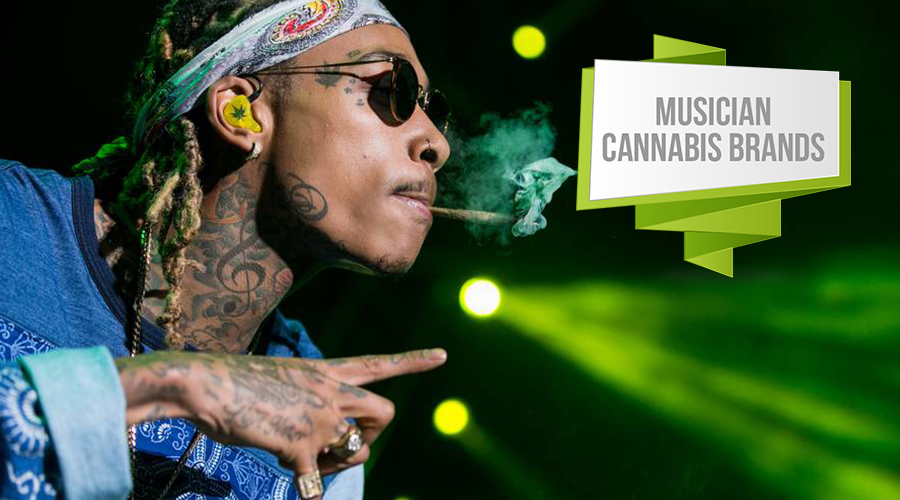 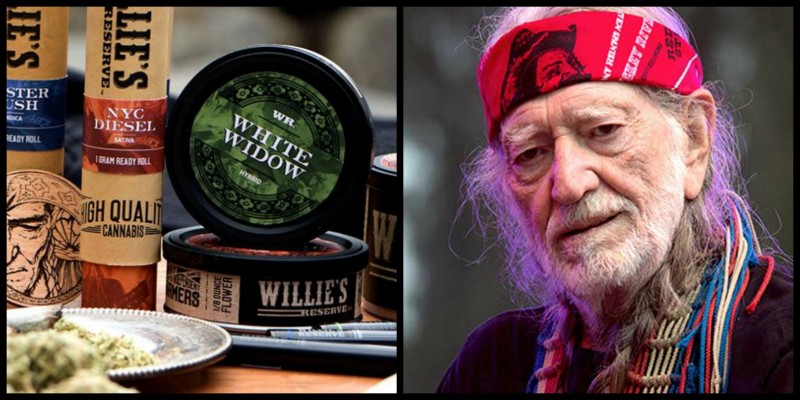